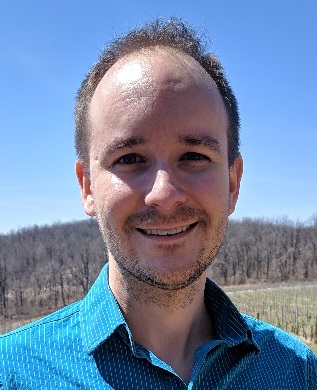 David Chelmins is the project manager for Cognitive Communications at the NASA Glenn Research Center. He began his career with NASA in 2006 as a computer engineer developing lunar surface navigation techniques. Beginning in 2012, David served as the experiments lead for the Space Communications and Navigation (SCaN) Testbed on the International Space Station. He became the project manager for SCaN Testbed and Cognitive Communications in 2015. David holds a master’s degree in Electrical and Computer Engineering from the Georgia Institute of Technology and a bachelor’s degree in Computer Engineering from Ohio Northern University.

Powered by Khore by Showthemes