CCAAW 2021 was held virtually so the pictures taken during the workshop were merely screen captures. 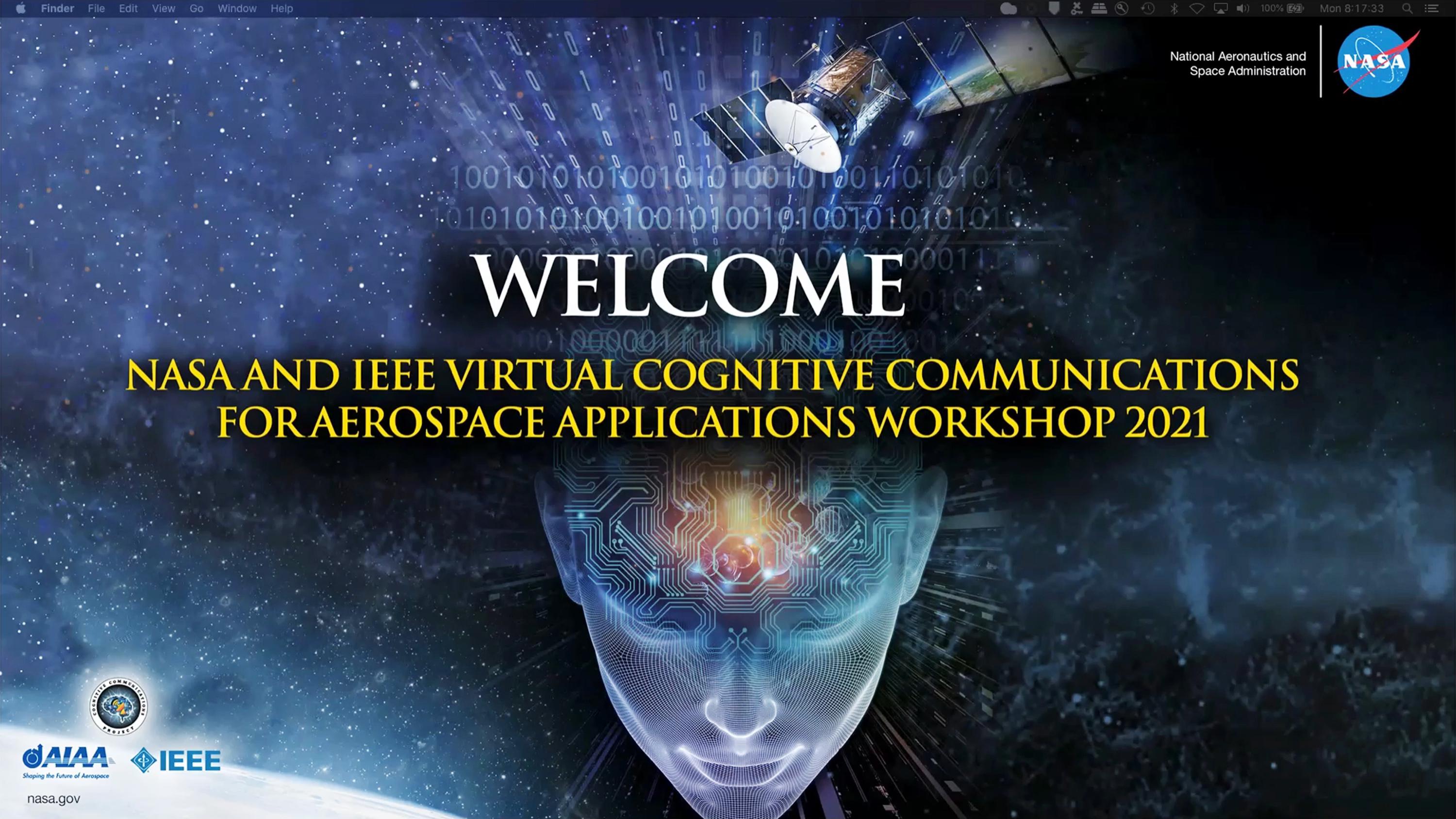 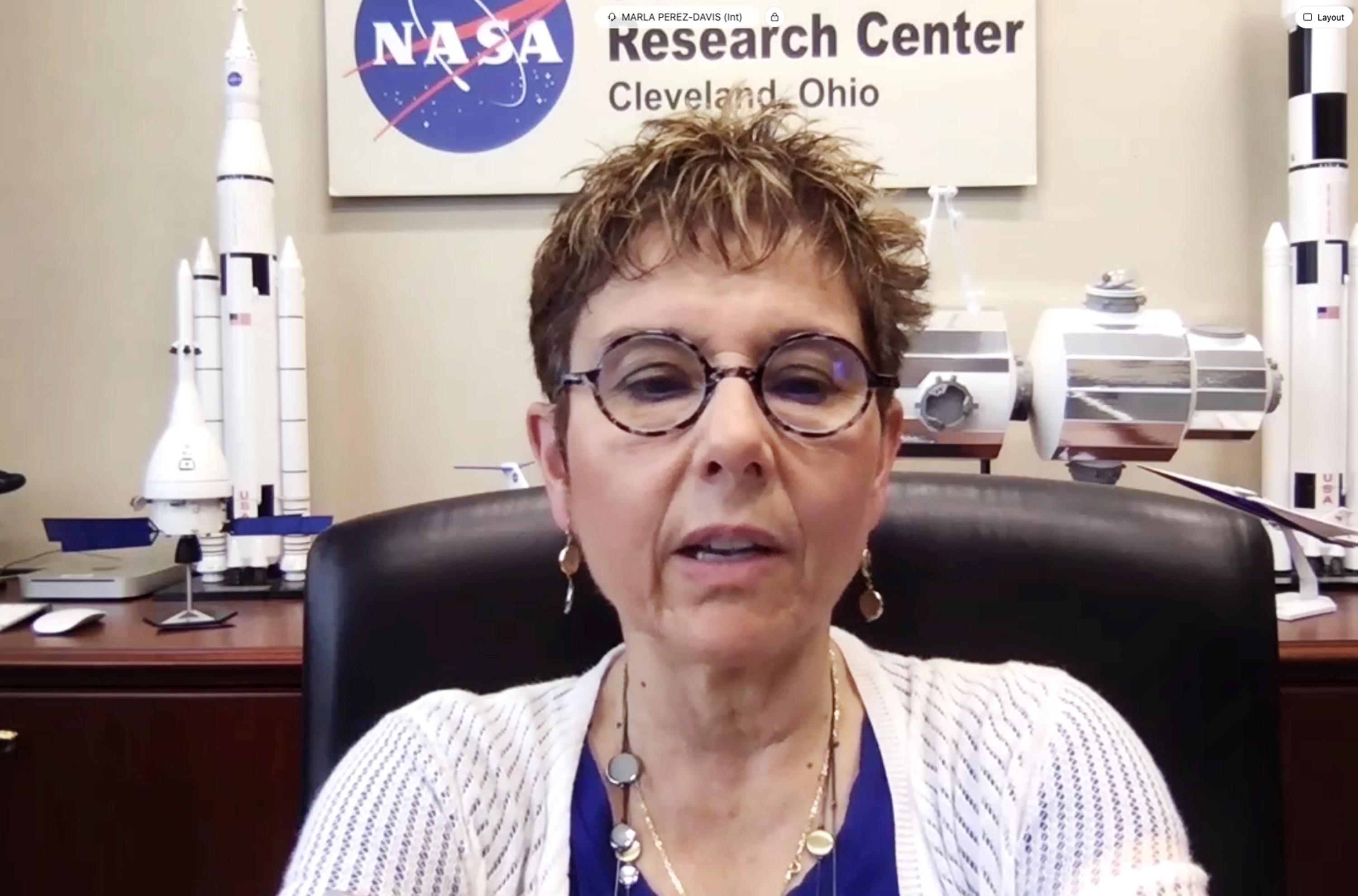 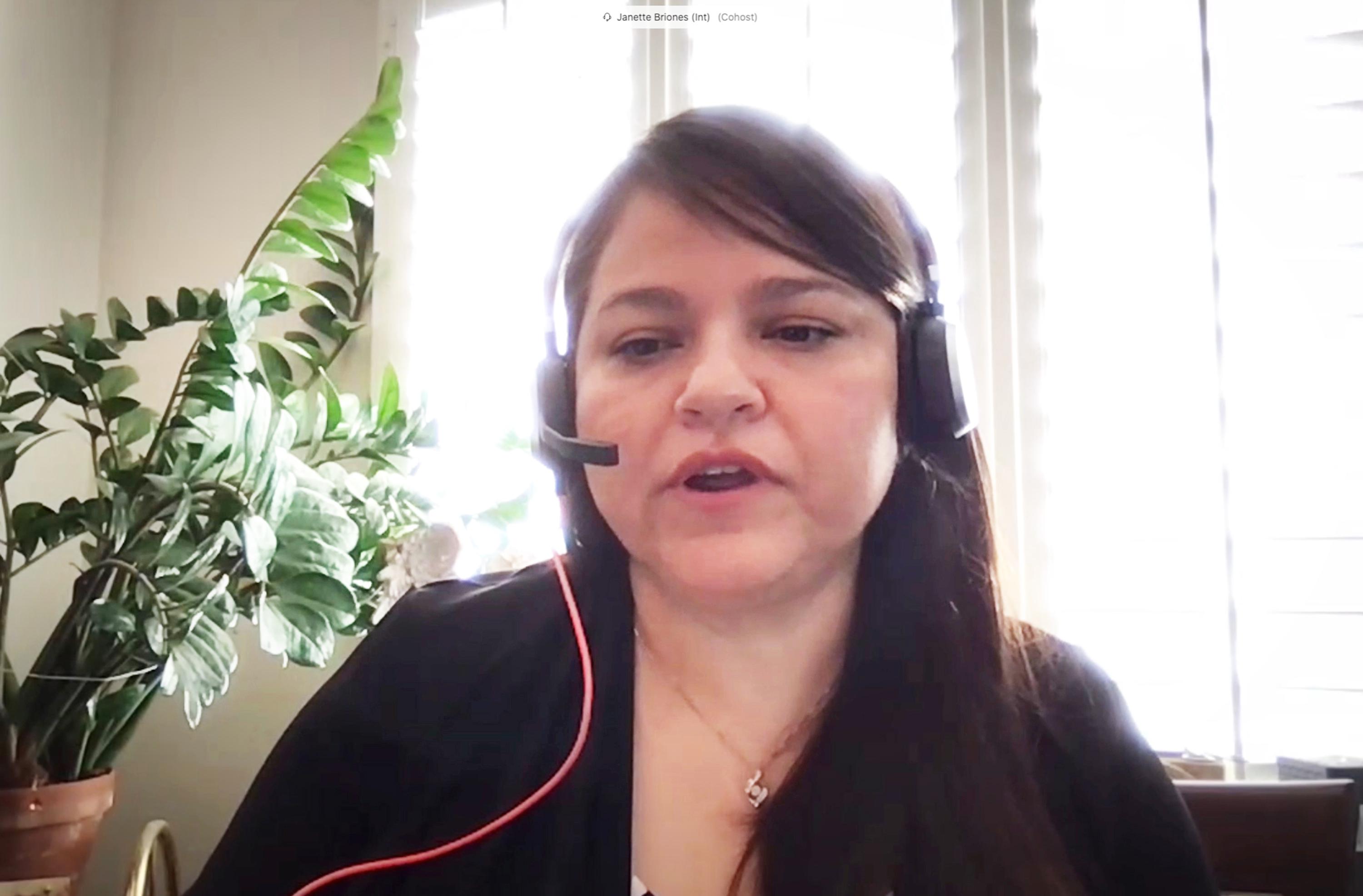 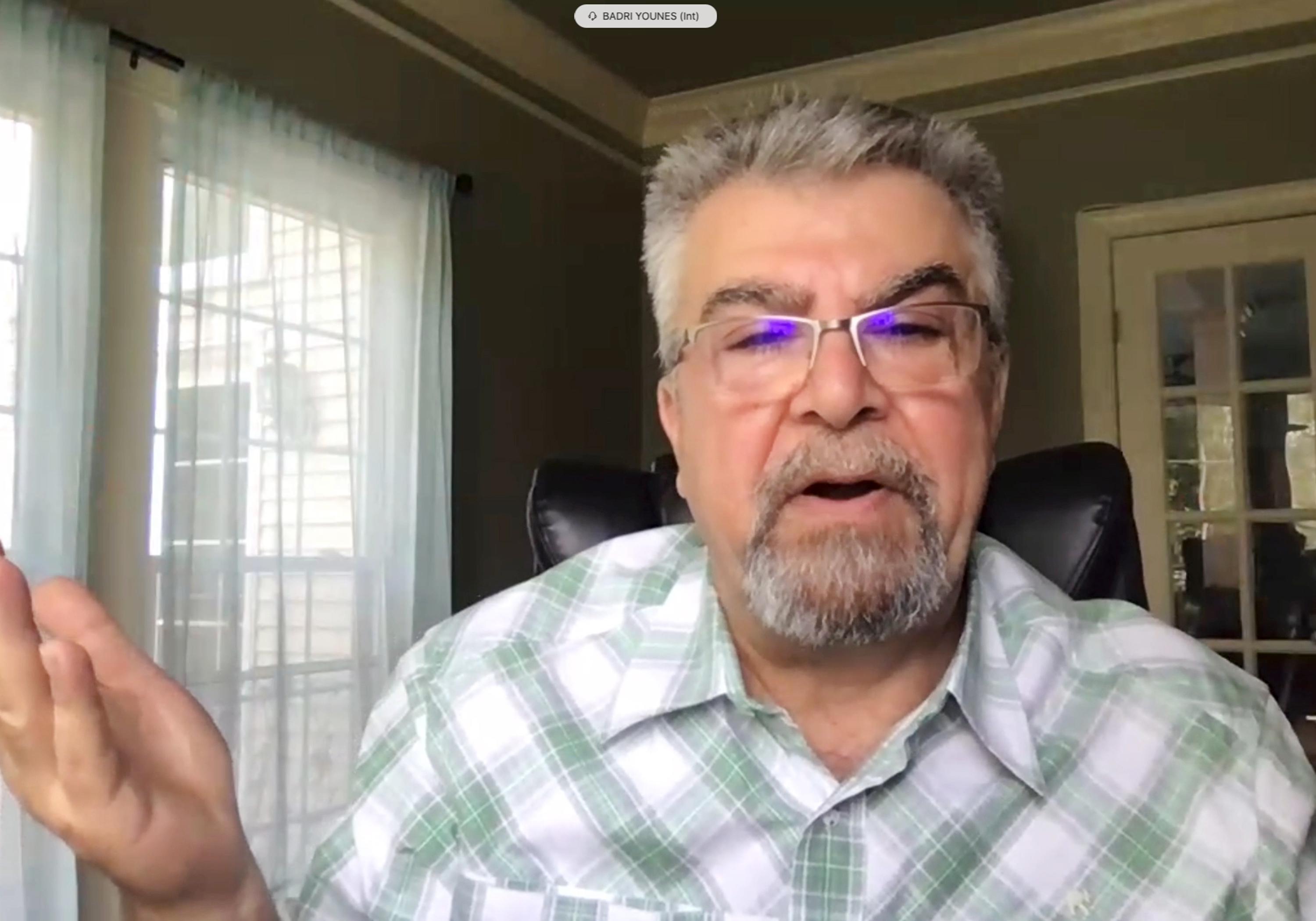 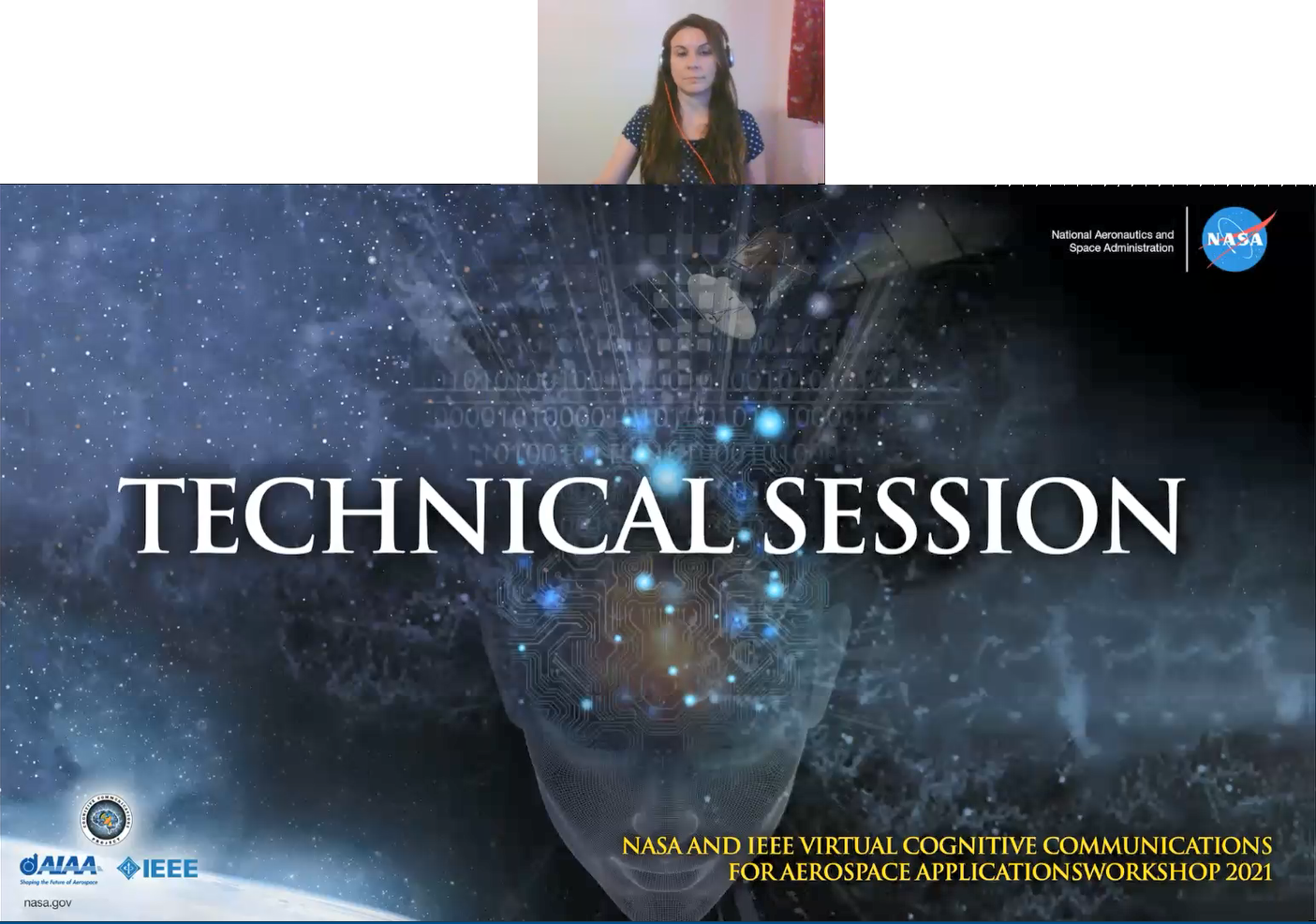 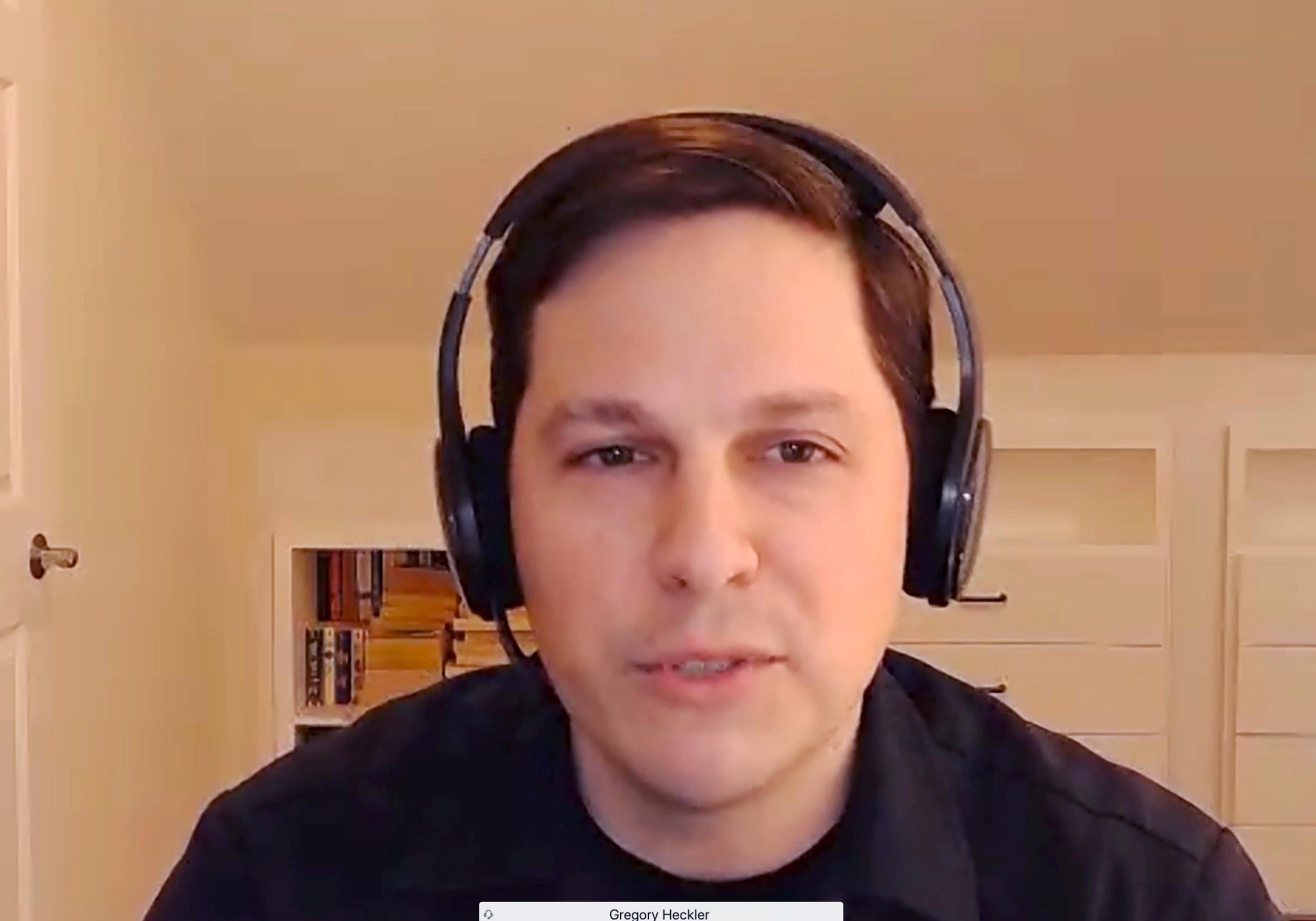 Session Chair Dylan Gormley
A virtual Happy Hour was held Monday afternoon at the end of the day. 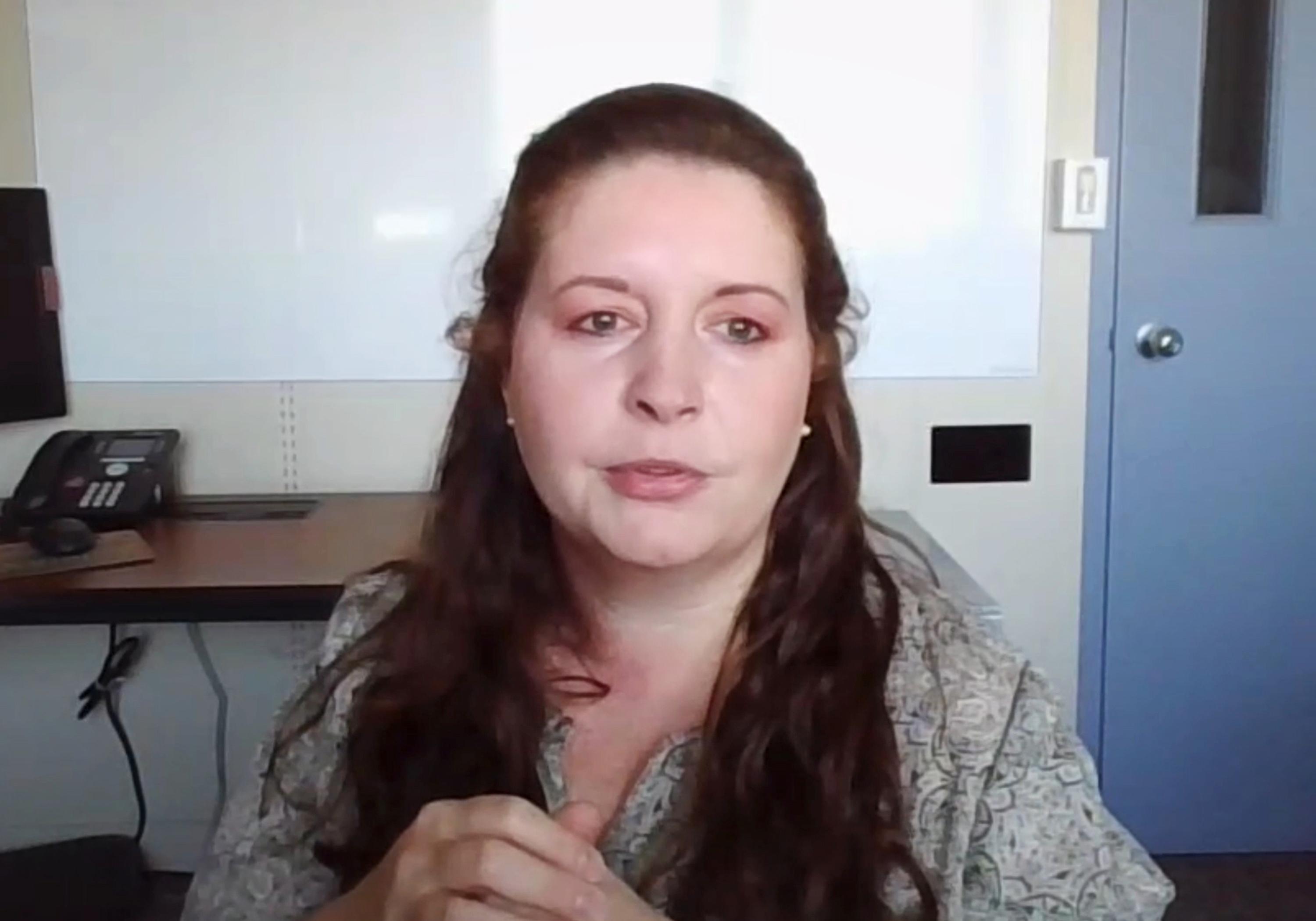 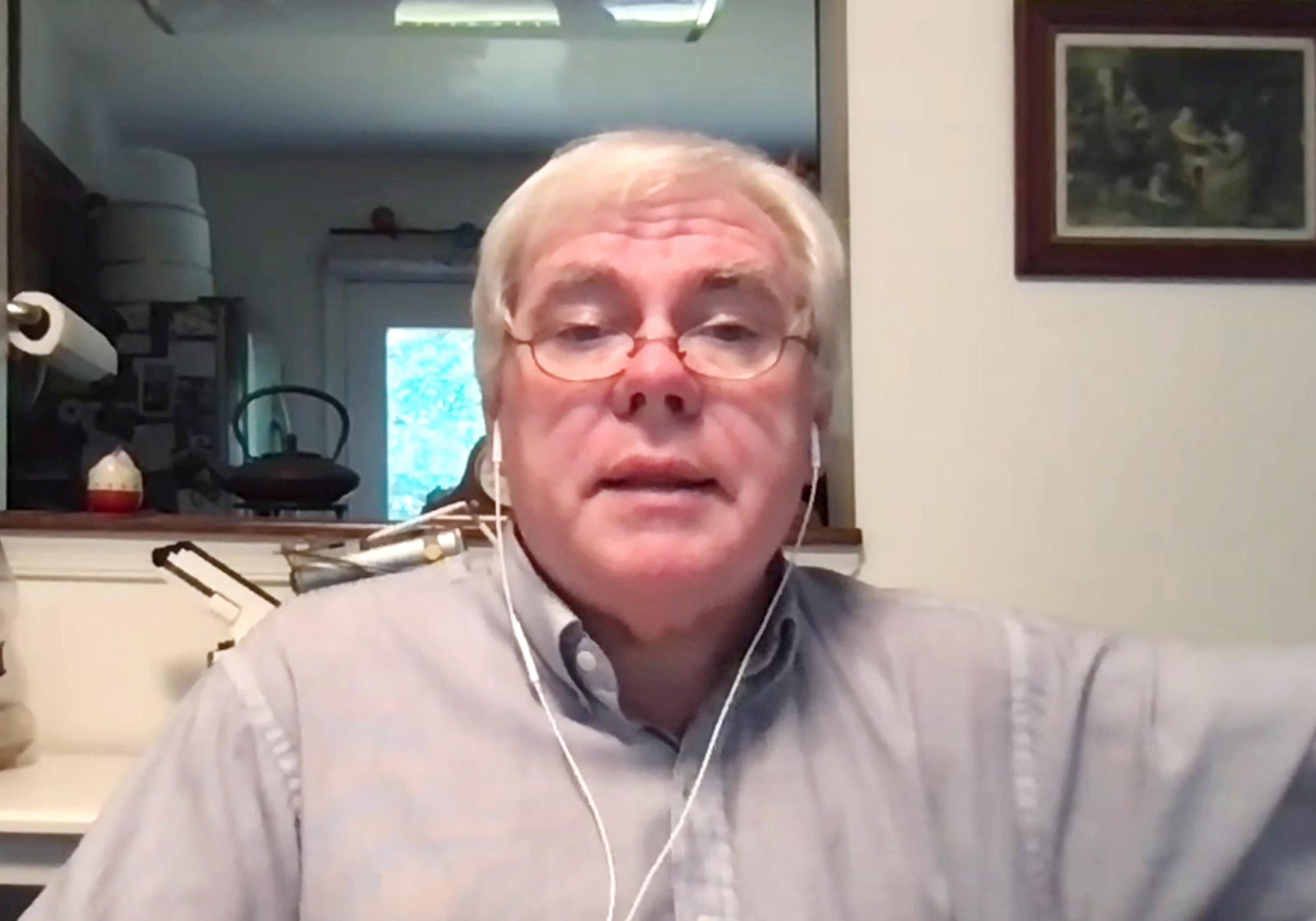